What do you do when your child hates the car seat?  First off, know that you’re not alone. My youngest child hated being in his car seat. He would start crying the minute I buckled him in, and he wouldn’t stop crying until I took him out.

My friend’s daughter was the same. She would either make her body go stiff as a board (remember those days?) or she’d go limp, making it challenging to get her buckled properly.  When your toddler despises the car seat, it’s frustrating and stressful and it’s a common parenting challenge.

Kids react to the car seat in different ways, and for some, it becomes a major point of contention. Screaming, crying, and working themselves into hysterics are typical behaviors for kids who don’t like being restrained.

It’s so stressful, not only for the child, but also for the parents and other passengers in the car.

I turned to the Happy Hooligans Facebook community for some solutions. Many had been there before with their own kids, and they offered some excellent tips and advice.. You can read the entire conversation here, but I’ve highlighted some of their best tips below.

1. Check the Angle Of the Seat

For some infants and toddlers, the angle of the car seat can play a major role in their comfort. Rear-facing car seats do vary in terms of the reclined angle that they offer. Since little ones’ abdominal muscles aren’t very strong, the constant pressure of sitting in a more upright position can cause strain on their bellies and chests. This can make it more difficult to breathe and they can become comfortable.

Check to make sure your car seat is reclined enough. According to car seat safety standards, the recline should be in-line with the manufacturer’s suggested angle which is generally between 30 and 45 degrees.

Many of our online community moms suggested having your child tested for sensory processing issues. They reported that their own children who experienced car seat issues were often diagnosed with sensory issues that caused them to be impacted by the car seat’s straps, the fabric of the car seat itself, and the sense of confinement. Check with your pediatrician to see how he might be able to help.

Check the padding of the car seat to make sure it’s smooth and not bunched up behind your child’s back, and also that it’s thick enough to provide a comfortable padding.

Check your child’s clothing for tags, buckles, laces etc. that might be making them uncomfortable.

Unlike older children who are able to tell you when they’re not feeling well, infants and toddlers can only communicate by crying and/or screaming. If riding in a car makes them feel ill, it’s only natural that they would cry.

In fact, more than half of the moms we asked said that their child’s car seat tantrums were a result of motion sickness that was diagnosed at a later age. They suggested talking with your child’s pediatrician to see what, if anything, can be done to help prevent your child from getting sick.

Check the temperature of your child. I don’t mean to check for a fever; check to see if he’s too hot or too cold. Is the car seat in the direct sun? Is the sun in your child’s eyes? If so, can you add a shade on the window?  Is your child in a hot sweater while you have the heat on in the car?  Add or remove a layer of your child’s clothing and adjust the car seat straps accordingly. A stroller fan worked like a charm for one of our Facebook moms.

5. Sing To Your Child

This used to work temporarily for my son, and one of our Facebook moms suggested it as well. Sing your child’s favourite song, or put on some fun kid’s music to distract him.

6. Swap Seats With a Friend

Borrow a car seat from a friend to see if it’s the style of your child’s car seat that’s the problem. Some parents said that switching to a different brand of seat was the solution for their family.

More tips and advice can be found in this thread on my Facebook page.

Despite the fact that your child may hate the car seat, it’s important to keep him rear-facing until he reaches the maximum weight and height limits of the rear-facing car seat. In fact, the National Highway Traffic Safety Association recommends that children remain in rear-facing car seats until they are around three years old.

The good news is that most parents report that once the car seat is forward facing, the problem solves itself. Until then, hang in there and know that this stage will not last forever! 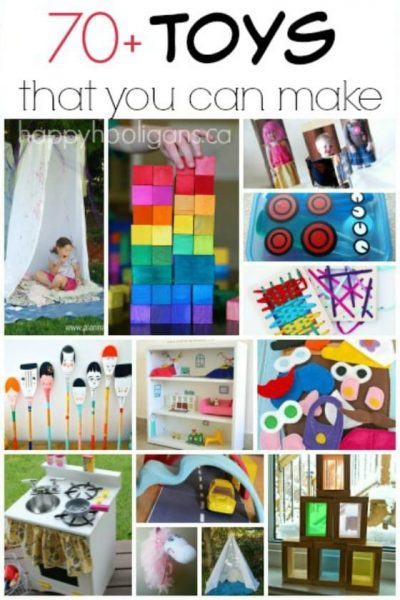 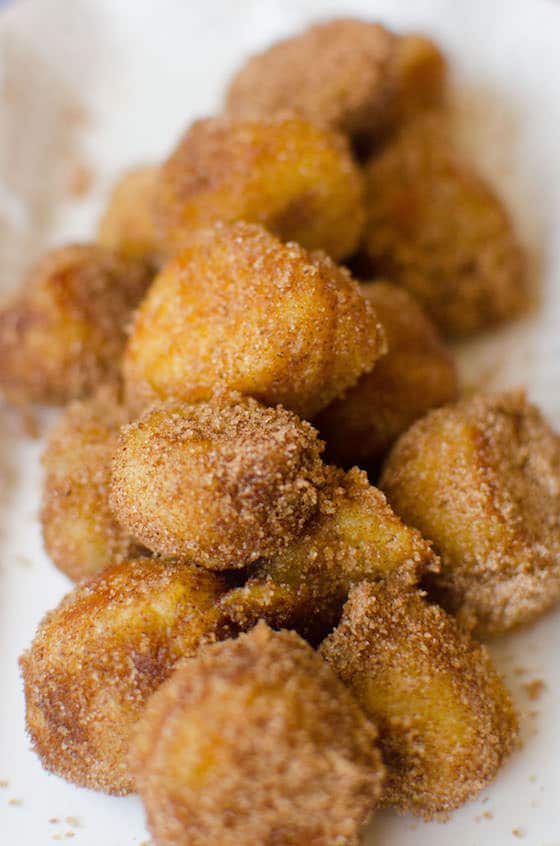 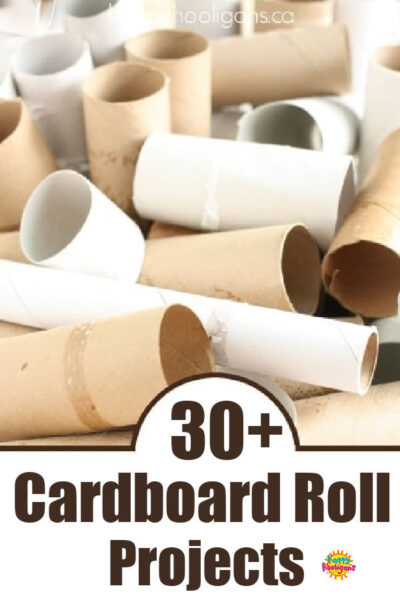 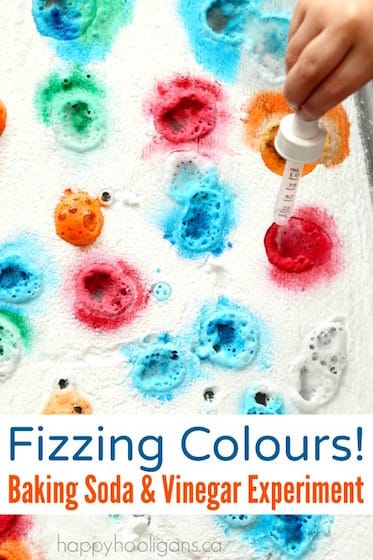 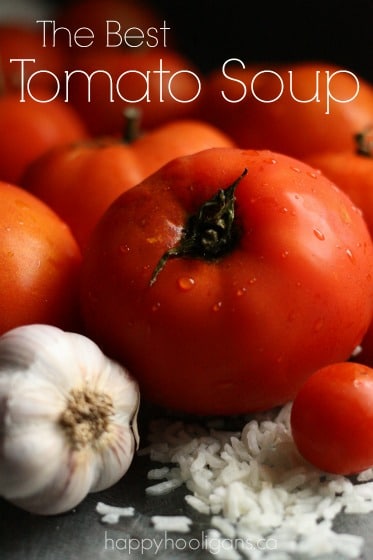 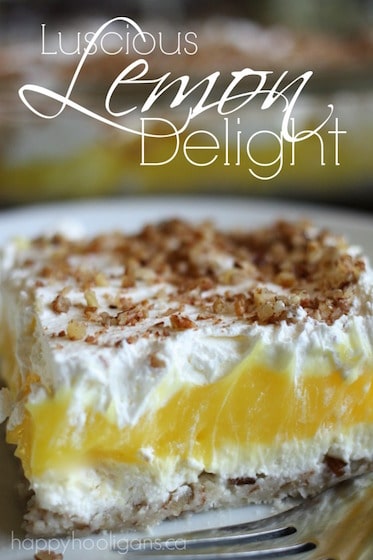